Climate Change Is Real and We Can?t Ignore It Anymore
- budapest

This article was originally published on impacthub.net

Discussions, debates, and calls to improve the state of climate change have been around for some time,
but the topic is gaining traction now more than ever with the rise of activists like Greta Thunberg, a 16-year-old who has started a mass scale climate activism movement. Thunberg, who is currently a favorite for the 100th Nobel Peace Prize award has given a face to a subject that has been around for so long but has never been taken seriously??and now the world is finally willing to listen.

But climate change is more than just melting snowcaps and carbon footprint. Read on for a more detailed look at its most important cornerstones. 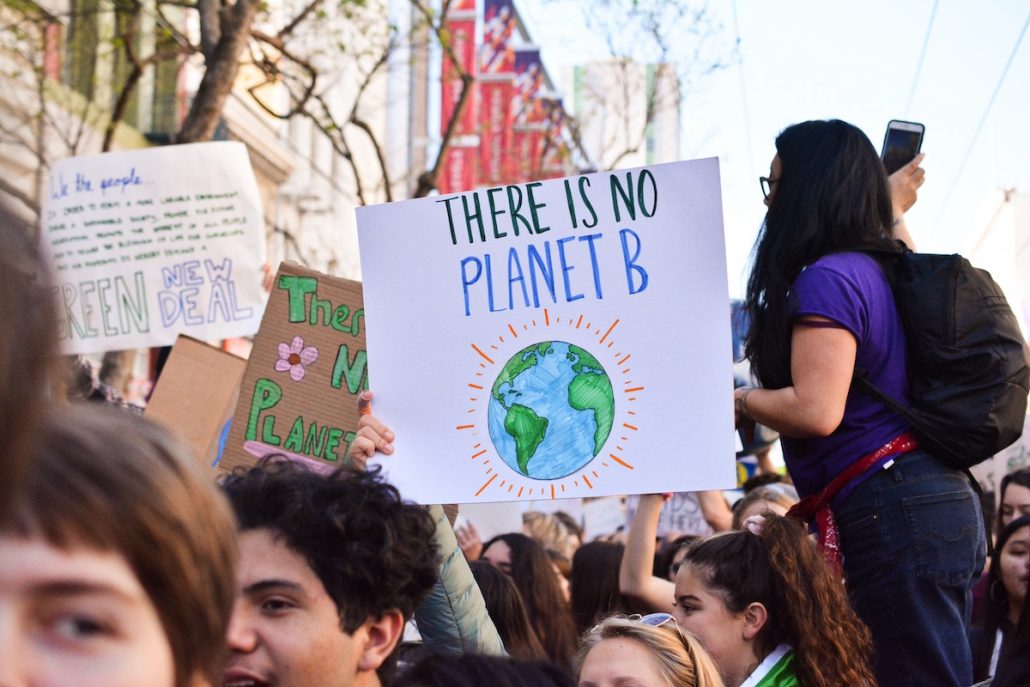 Photo by Li-An Lim on Unsplash

Contrary to what many believe, climate change and global warming are not interchangeable terms. They are connected, but not exactly synonymous with each other. To be specific, global warming refers to the rising surface temperature of the planet. While climate change is a broader term that includes its side effects, like changes in weather and melting glaciers.

Another way to look at it is that global warming is a term mostly used by scientists to refer to changes brought by humans. Climate change, on the other hand, includes this as well as natural causes.

To put it simply, climate change is the bigger category while global warming is just one of the many phenomena falling under it.

What exactly is climate change? 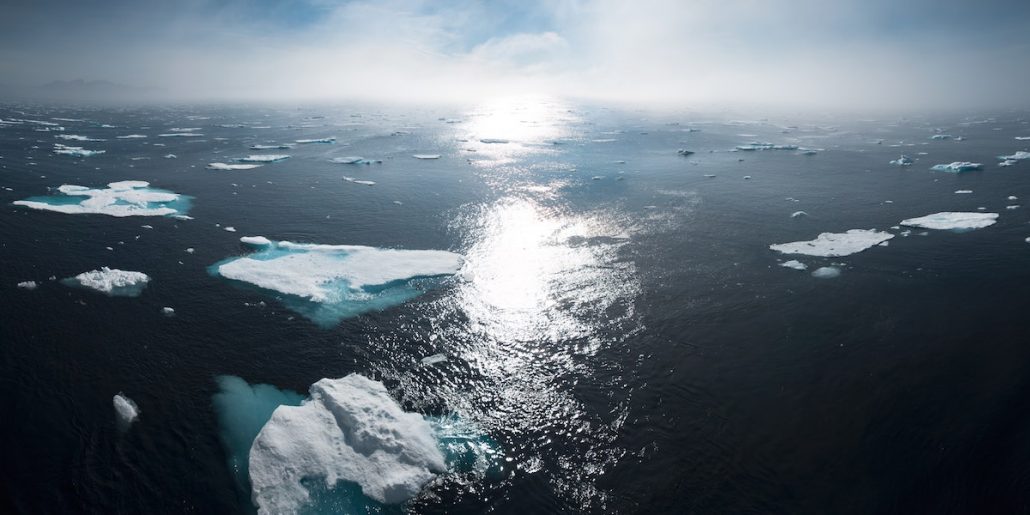 Photo by William Bossen on Unsplash

From its root name, climate change refers to the changing of the patterns of weather, bodies of water, ice sheets, and land surfaces. This is not the first time our planet has gone through this phase. In fact, the Earth has already undergone fluctuating glacial and warm period cycles in the last million years.

What makes climate change, we have now much of a big deal is because it has been majorly caused by humans. Past cycles of climate change have been naturally caused by the shifting of planetary temperature, but hard evidence shows that the warming of the planet is moving at a rapid pace??and it can be traced back to human activities and what they produce (e.g. greenhouse emission gases). It is us who have abnormally pushed a natural phenomenon to happen prematurely, making our planet a ticking time bomb.

2017 figures say that the planet has already warmed by around 2 degrees Fahrenheit since 1880, the year when records started showing the global-scale changes in Earth?s surface. While this may have been a small rise, it is actually an alarming increase. This jump alone is what is currently causing the large-scale melting of the Earth?s ice caps, which, in turn, has caused the sea level to abnormally rise.

Why should we worry about climate change? 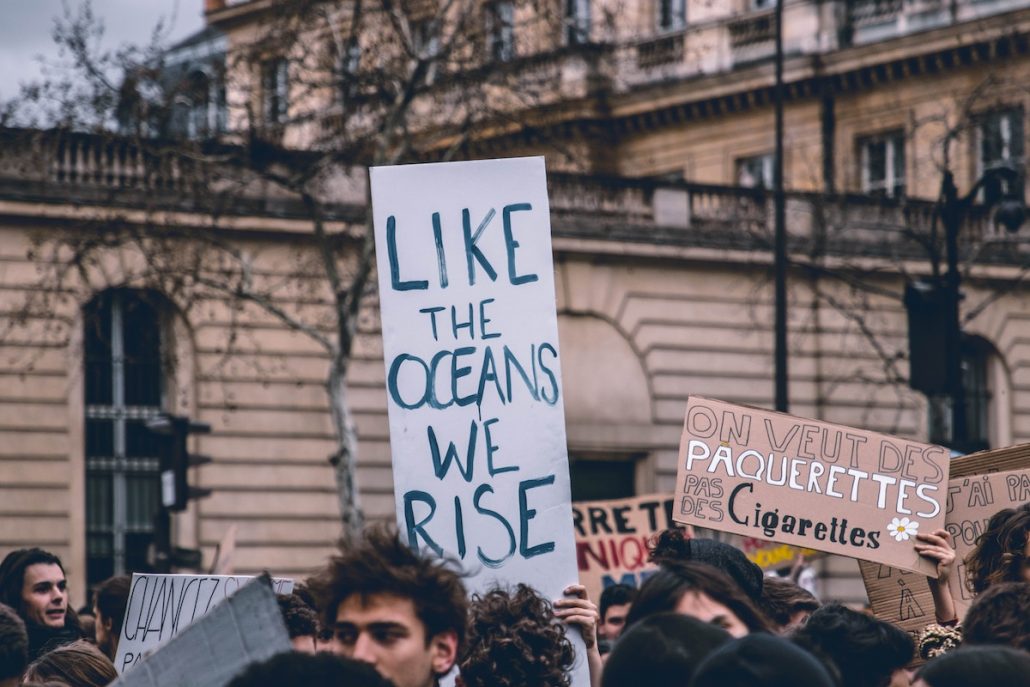 Photo by Harrison Moore on Unsplash

Probably one of the reasons why governments and individuals have been so idle about the topic is because it is easy to ignore its effects if you look the other way around. The signs, however, are everywhere??and they are now catching up to us, too.

Heat waves, forest fires, abnormal weather patterns??all of these can be attributed to climate change and global warming in general. When unstopped (or at the very least, unmanaged) these phenomena will grow into a scale so large it can make developed civilizations struggle to exist alone. Rising sea levels can sink coastal countries. Flora and fauna can go extinct. Humanity alone will struggle when the planet finally reaches the point of being incapable of supporting it.

How much longer do we have before our planet caves in? 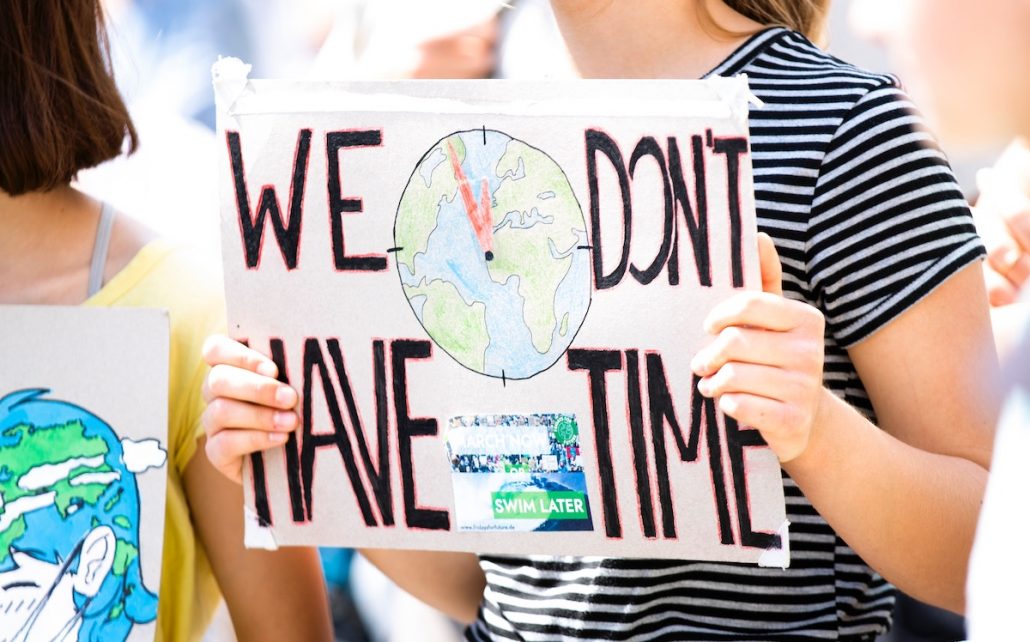 Let?s rephrase the question: how much longer do humans have before we?re incapable of living on this planet anymore?

Here?s one thing everyone should know about this whole climate change picture: regardless of what happens to our planet, it can recover. Remember, Earth has undergone several cycles already??it was who inhabited it who has either evolved or turned extinct. Global warming is the gun, and it is us, humans, pulling the trigger. If in the worst-case scenario, humankind is indeed wiped out, the activities that have driven global warming in the first place will also stop. The planet?s temperature will go back to normal until it finally recovers. Its residents, however, may have been gone at this point.

Going back to the original question though, the answer to it is this: we don?t have very long. Scientists have said that we have two to three decades at most to reverse the damage we have done, but there?s also a growing consensus now that we have barely 18 months to do it if we don?t take action.

Let that sink in.

Can we stop climate change?

Yes, but we have to do it quick.

Even with international agreements like the Paris Agreement signed and inaction, more can be done before we could make a real change. Real action has been put off for so long that the problem is now extremely severe, so much that we can only make things manageable again once we have reduced our emissions to zero. At the very least, steps are now taken in the right direction?, the use of electric cars and marketing of better energy sources are good examples?. But as long as coal plants are burning, we?re not really doing the planet any real favors. 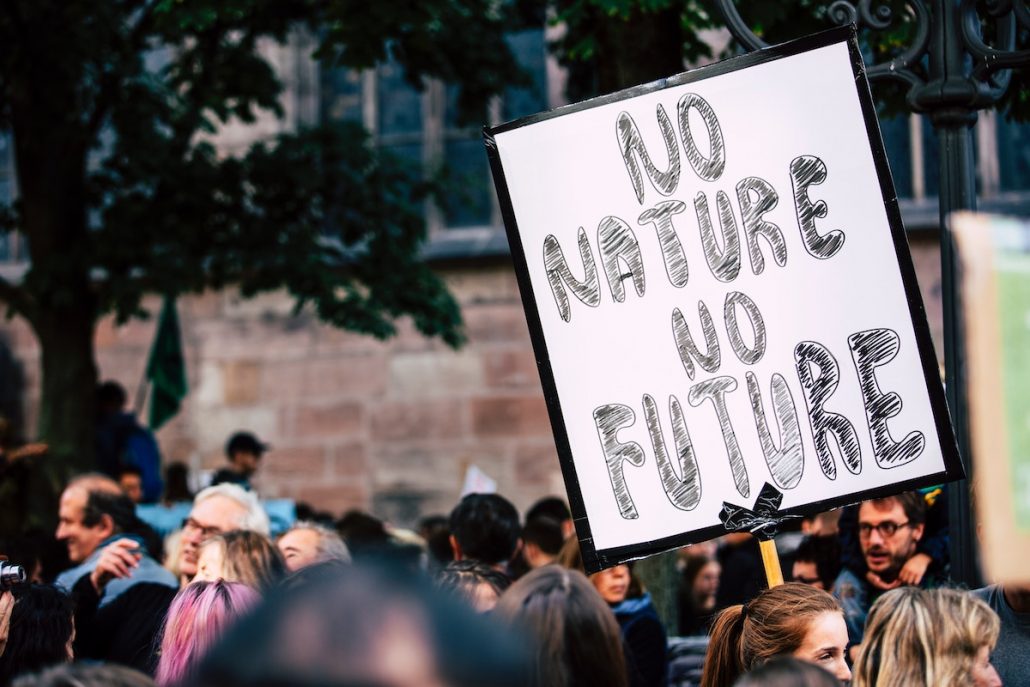 Experts agree that to save our planet??or better yet, ourselves?collective action needs to be taken. Nations have to be more active in improving their energy systems and laws need to be developed to better traffic carbon emissions. Most of all, societies, units, and individuals need to be encouraged and empowered to contribute to the change. Something as simple as switching to an eco-friendly fuel or turning off devices that are not in use can do so much when done at a collective level. Last but not least, it is important to keep the conversation burning. Individuals like Thunberg may have made the cogs move again, but it is up to us to continue the flame burning.